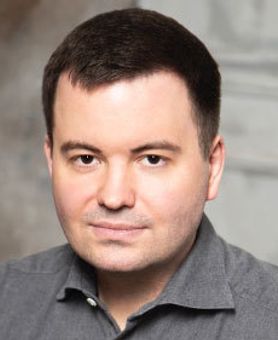 Project Director and author of the

Mikhail started to work in 2007 as a specialist of the Business League communication group, where he worked on the sixth Conference of the International Competition Network in Russia for the Russian Federal Antimonopoly Service (FAS).

In 2012, he founded the Nation Brand agency. The main project of the agency was the launch and promotion of the national brand "Made in Russia".

The agency helps Russian companies bring their services and products to export markets, and supports foreign investors in navigating the Russian market.

In 2015 "Made in Russia" brand was presented within Milan Expo 2015 with participation of the First Deputy Prime Minister of the Russian Federation Igor Shuvalov.

In the same year he co-authored the second edition of the international textbook on branding "Nation Brand", where as an expert he wrote in detail about the "Made in Russia" brand.

Write to an expert
Want to ask a question to our expert? Send a message